The order outlines the potential for mass evictions as a health crisis.

Using the excuse of the Chinese virus, the CDC has ordered a halt to evictions for many tenants for the rest of the calendar year. The order is a broad, sweeping measure that goes beyond even the federal government’s previous moratorium under the CARES Act, which only applied to properties with federally backed mortgages or that accepted federal subsidies and expired in July.

The CDC’s order will prevent any landlord who has the legal right to evict a tenant from doing so (with up to a $500,000 criminal fine per violation). It does not halt evictions for reasons other than non-payment and it doesn’t cancel rent. So it accomplishes nothing other than laying the groundwork for a wave of evictions when the deferred rents become due.

Warning that both the CARES Act moratorium and state measures left too many renters exposed, there was potential for “a wave of evictions” so large it “would be unprecedented in modern times,” the order reads. It framed that threat as a health crisis, saying that forcing evicted tenants to move in with loved ones or into homeless shelters would allow for increased spread of the coronavirus.

The order also stated that it was important for this freeze to be in place through December because the cooler months ahead could exacerbate crowding in homeless shelters, making social distancing impossible at the same time that the seasonal flu is likely to sicken more people.

To fall under the order’s protections, tenants must sign a form that declares, under penalty of perjury, that:

This form, which was included as an attachment to the order and will be available online when it’s published into the federal register on Friday, must be submitted to landlords for each adult listed on the lease.

The CDC clarified that this order does not halt evictions for reasons other than non-payment and it doesn’t cancel rent. In fact, landlords are still allowed to charge late fees or other penalties for missing payments. But any person who violates this order is subject to criminal fines ranging up to $500,000 depending on the specifics of the case.

This new protection for renters was welcomed by National Low Income Housing Coalition President and Chief Executive Officer Diane Yentel but she warned that it will only be a stopgap measure unless Congress acts. Her group is calling for at least $100 billion to be made available in emergency assistance for tenants who have fallen behind in rent payments. 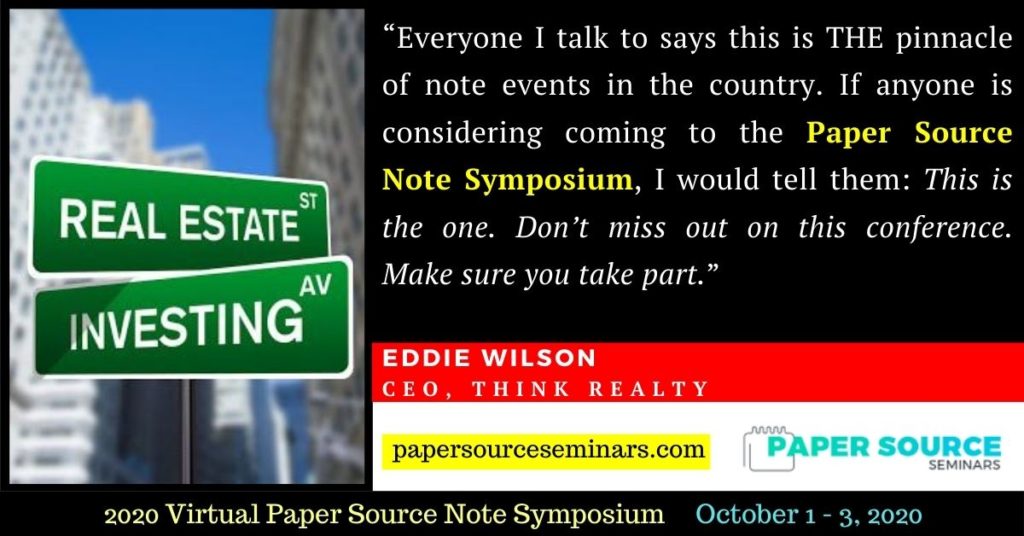