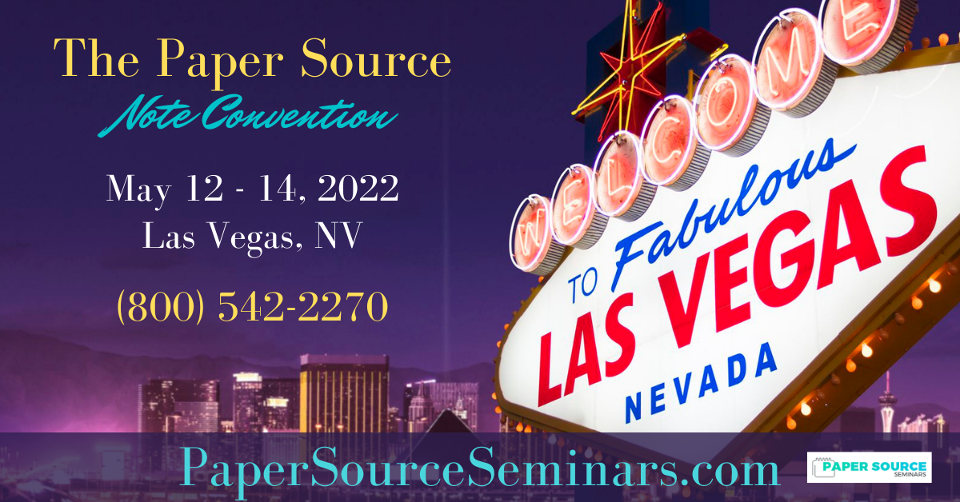 Inflation is back, at least for now, and that matters for your taxes.

In November, inflation rose 6.8% from a year earlier, nearly a four-decade high as measured by the Labor Department’s consumer price index. For new cars (up 11%) and fast-food restaurants (up 7.9%), the jump in prices was the largest on record.

It’s unclear whether inflation will continue or cool. But Americans can be certain that the higher inflation is, the more uneven its impact will be on taxes owed to Uncle Sam.

“Because of differences in inflation adjustments, some taxpayers will feel inflation’s impact more than others,” says Kyle Pomerleau, a senior fellow at the American Enterprise Institute.

Inflation indexing was enacted in 1981, after years of inflation as high as 14.8%. While taxpayers’ income had risen with inflation, tax brackets remained fixed. As a result, people owed higher taxes due to nominal, but not real, increases in income.

Responding to pressure, Congress indexed the income-tax brackets and some other provisions for inflation. But lawmakers didn’t index all tax provisions, and since then they have chosen to adjust some new ones for inflation but not others.

For example, two key provisions for home buyers and sellers lack inflation adjustments: the $750,000 cap on total mortgage debt for which interest is tax deductible (enacted 2017), and an exemption of up to $250,000 of profit for single filers and $500,000 for married couples (enacted 1997) on the sale of a home.

If lawmakers had adjusted the home-sellers’ exemption for inflation, it would now be above $411,000 for singles and $822,000 for couples. So if a taxpayer has large taxable gains from the sale of a highly appreciated home, that person will owe higher taxes due to inflation than a wage earner whose taxes have been adjusted for inflation annually.

Other notable provisions not indexed for inflation include the cap on the state and local tax deduction, typically $10,000 per return; the $3,000 deduction of net capital losses against ordinary income such as wages; and the thresholds for the 3.8% surtax on net investment income of $250,000 for married joint filers and $200,000 for singles.

The 2022 brackets for reduced tax rates on long-term capital gains and many dividends are indexed similarly to brackets for ordinary income like wages.

But that doesn’t deal with all the issues inflation presents for investors with taxable accounts, says Mr. Pomerleau. Because the tax code doesn’t account for the portion of investment income that’s due to inflation, it can overstate taxable income.

For example, if a dividend rises from $5 to $5.10 per share in a period of high inflation, the entire amount is taxable even if real returns haven’t changed.

He adds that this issue poses less of a problem for investors with long-term capital gains, because the ability to defer tax until a sale, plus lower rates, can offset the effects of inflation. And there’s no capital-gains tax on investments held until death.