Although the arrangement has gained broad societal acceptance, according to a separate Pew Research report, such couples still face some key differences from their married counterparts. For example, filing a federal tax return as a couple is not possible. Or, if your employer happens to extend health insurance to your partner, the amount your company contributes is taxable to you (vs. being tax-free for a spouse).

As a result of these difference, end-of-life considerations need some attention. 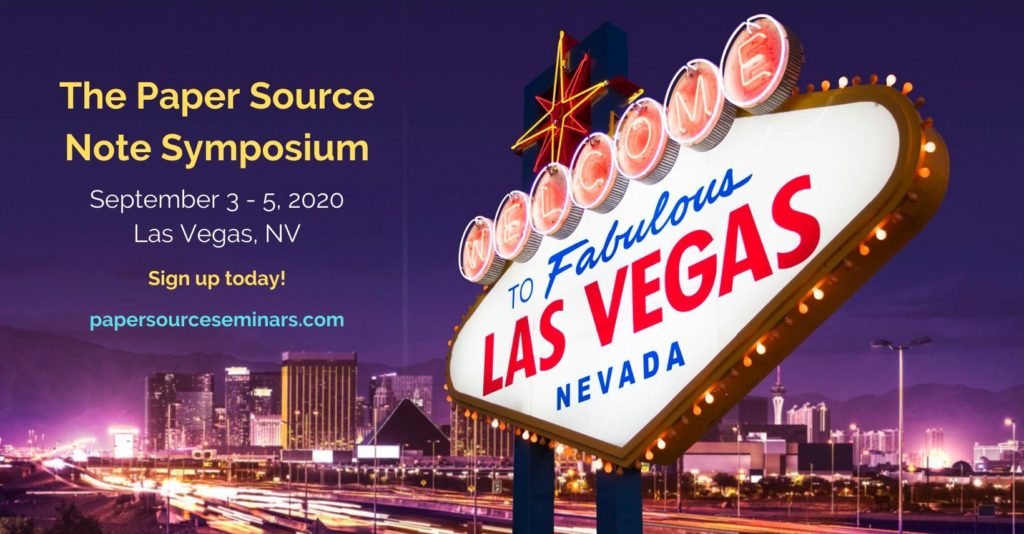