From the May, 2017 PAPER SOURCE JOURNAL:

And notes created in 2016 secured by commercial property and land were down just 3% compared to 2015.

The not-so-great news is that the number of newly-created residential seller-held notes dropped 16% in 2016 vs. 2015, according to data compiled by Advanced Seller Data Services (notesellerlist.com).

There are at least two reasons for this:  1) The lowest interest rates in recorded history have made home ownership affordable to many more people, so most homeowners have little reason to take back a note in order to sell their house, and 2) the Dodd-Frank Act’s complexity and potential liabilities discourages real estate agents from even suggesting the option of a note to sellers.

My article “Little-Known Cash Flows” in the April, 2017 PAPER SOURCE JOURNAL listed over 50 types of notes other than SFH that you should consider when investing or brokering . 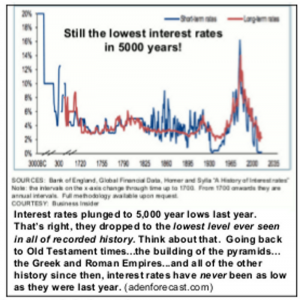