Just in time for Halloween…

Four years after it last changed hands, a Pennsylvania home that played a crucial role in “The Silence of the Lambs” is on the market again.

The 2,334-square-foot home on the railroad tracks served as the fictional home of Jame Gumb, aka Buffalo Bill, in the Oscar-winning movie from 1991.

Some creepy scenes took place in the home, but it was all Hollywood magic. There is no history of real horror—or moths—on the premises.

“When we got the call to go over and meet with [the owner], I’m not going to lie, I was totally freaked out,” says listing agent Eileen Allan. “And then we got to the house and I forgot that it was in the movie. It just seemed like we were walking back in time. It just seems like you’re in a vintage house, and nothing about it is scary or reminds you of a horror movie.”

She notes that there is no well in the basement, although everyone asks. Those scenes were shot on a soundstage.

“If I didn’t know that they filmed the movie [here], there’d be no sign of it anywhere,” Allan says. “It just seems like it’s like a really cool house that’s been preserved really well.”

“It has the vintage vibe with all the big, thick molding everywhere and the woodwork. It’s just really spacious, and it gets a bunch of light, too, so it’s really bright,” Allan says.

The house appeared shabby in the movie, but that was a cinematic illusion.

“It looks similar, just like from the foyer shot. But then the other areas in the house, they had it all trashed for the movie, so it looks way nicer in person now,” Allan says, adding that people like to re-enact scenes from the movie when they get inside.

The kitchen features newer appliances, and the attic space has a newly refinished floor. 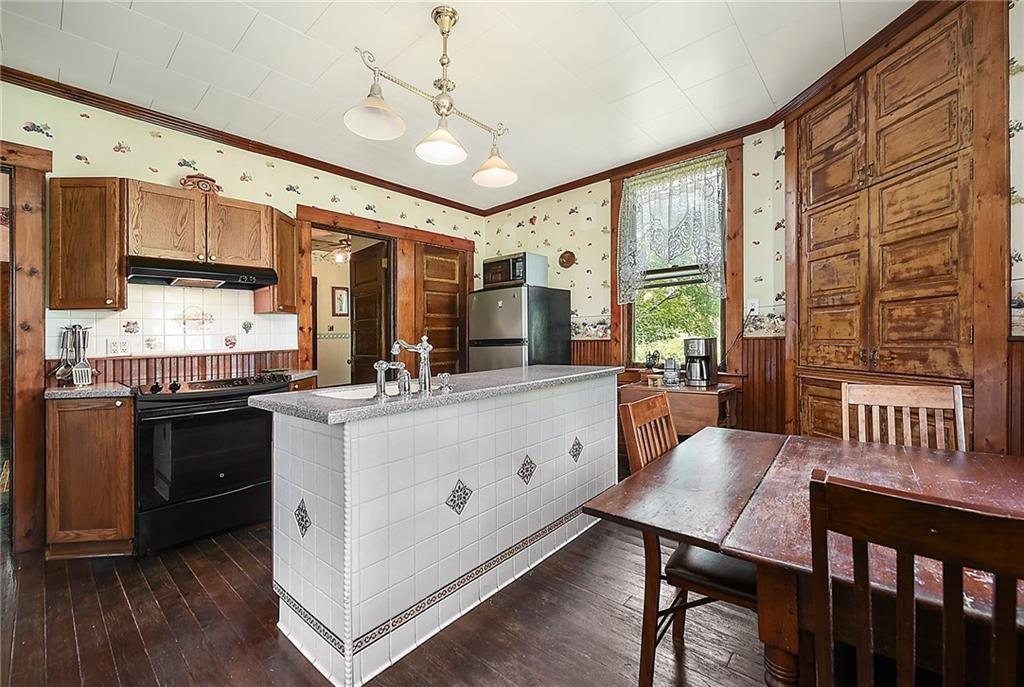 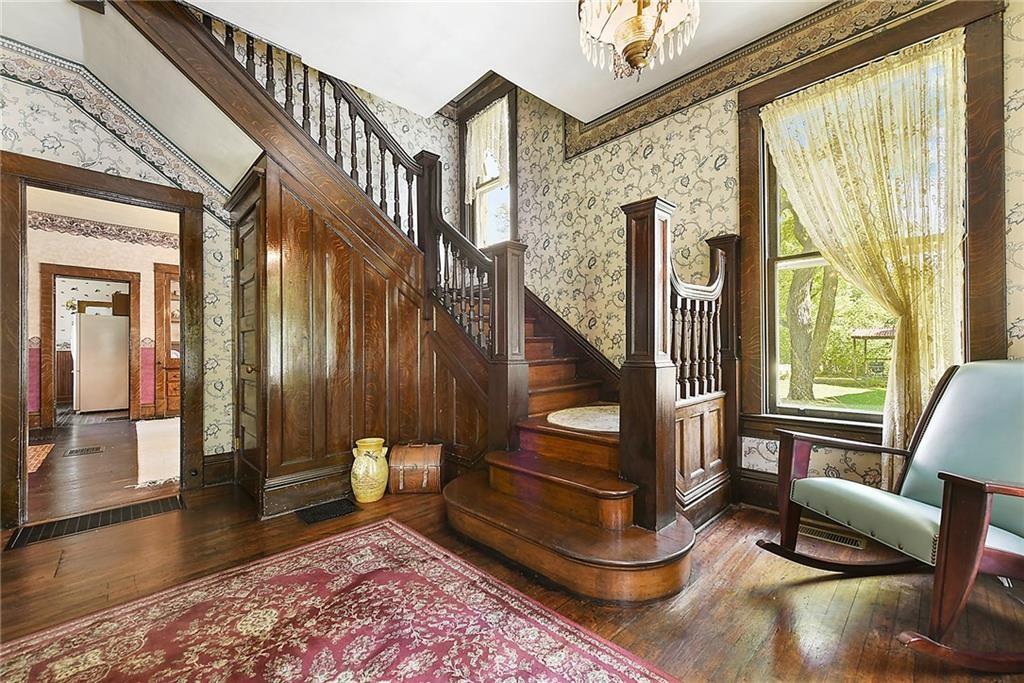 Allan says there is one issue that may be a problem for a house this size: there’s only one bathroom.

“The house is big, so there’s an area where people could put in another bathroom off the kitchen,” Allan says. “There’s also a third floor; it’s the attic room that has walls up. It would just need separate heating and cooling up there; but there’s so much space, somebody could put a whole other bedroom and bathroom up there.”

Everybody who sees the house in person is enthused about it, Allan says.

“It’s really cool because he actually worked for the FBI,” Allan explains. “He got his FBI credentials in 1991 and received them from the director of the FBI who also in 1991 did a cameo in the movie to give Jodie Foster [who plays agent Clarice Starling] her credentials.”

The home sits on 1.7 acres of level land about 45 minutes outside of Pittsburgh near the Youghiogheny River.

To see more stunning interior photos of the famous home, check out the original article on Realtor.com®