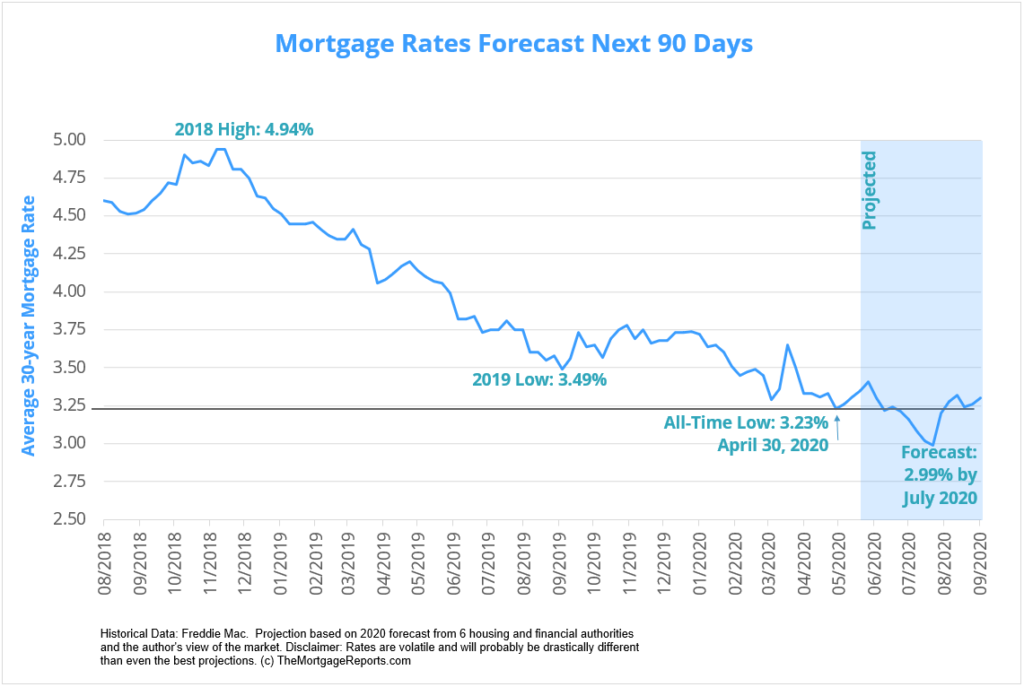 The Federal Reserve announced Wednesday that it would keep its benchmark interest rate near zero through 2022—a move that could set the course for record low mortgage rates for the next three years. The Fed’s key rate doesn’t directly affect mortgage rates, but it often influences them. The federal funds rate is what banks charge one another for short-term borrowing.

The Fed’s decision was a response to the economic impact of the COVID-19 pandemic. The Fed also announced it will continue to increase its bond holdings to help preserve the flow of credit. “The Federal Reserve’s view that a rate hike will not occur for three years is a signal to the market to expect an all-in accommodative monetary policy,” says Lawrence Yun, chief economist for the National Association of REALTORS®. “It is also very likely that the Fed will be aggressively purchasing mortgage-backed securities behind the scenes.”

Yun says that could help push mortgage rates even lower—at or near 3%—for an extended period of time. “If inflation, for an unexpected reason, should pop up, then mortgage rates will rise independent of the Fed, as loans need to compensate for the loss of purchasing power of the dollar—which happened during the 1970s,” Yun says. But as of now, rates are expected to remain low, and that could be a boon for home buyers.

Source: Fed Holds Rates Near Zero—Here’s Exactly What That Means for Your Wallet, CNBC (June 10, 2020)